Get fresh music recommendations delivered to your inbox every Friday.

by Maria and the Coins 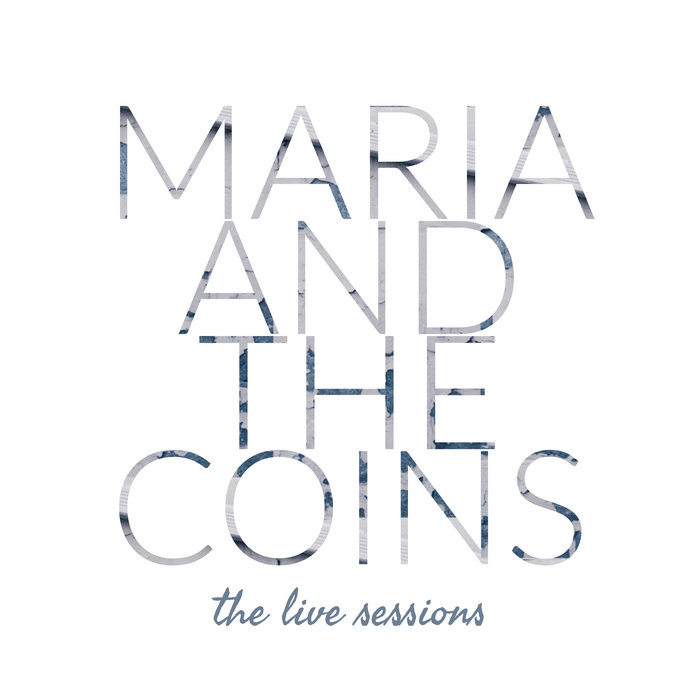 "The Live Sessions" EP features six tracks that were recorded live and originally released as a video series on YouTube of the same name in 2018.

Following a successful Kickstarter campaign, Maria and the Coins are currently recording their debut full-length album with producer Stephen Helvig at Droptone Studios in Excelsior, MN and is set for release late 2019.

Recorded and Mixed by Andrew Churchill

Maria and the Coins Minneapolis, Minnesota

Maria and the Coins bundle big-picture pop ambition into earnest, indie sensibility. The five-some distinguished themselves in the Minneapolis alt-rock scene by fusing singer-songwriter driven pop hooks with the vulnerability and honesty of an indie band.

Bandcamp Daily  your guide to the world of Bandcamp

Little Brother joins the show to discuss their beautiful journey, plus tunes from Fat Tony